Nearly there! Just enter your details to purchase the Greek Vocab Pack 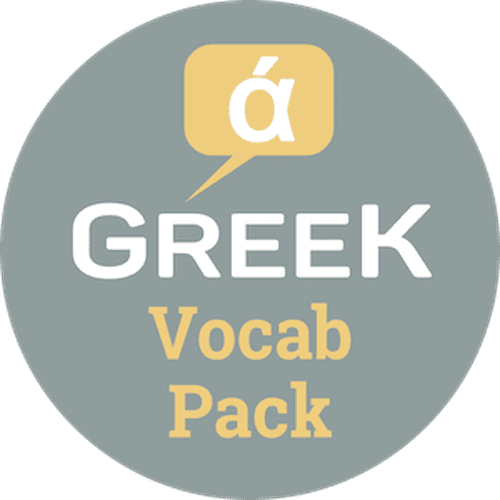 All prices in USD

3 Sided vocabulary cards with the word in context

Bonus: 3 Month learning plan to get you started

What other customers have said... 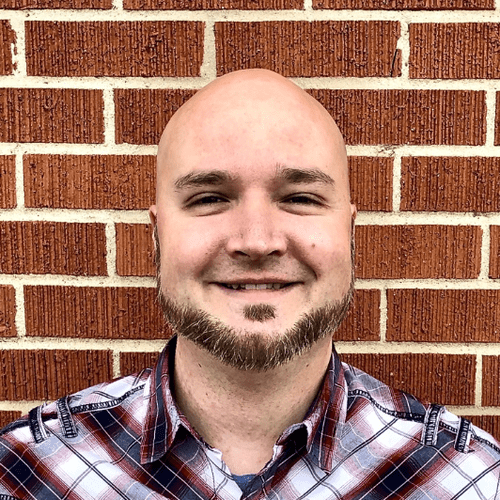 Thank you for all your help! I have been searching for a system like this that makes reading the Greek NT devotionally and fluently a real possibility! 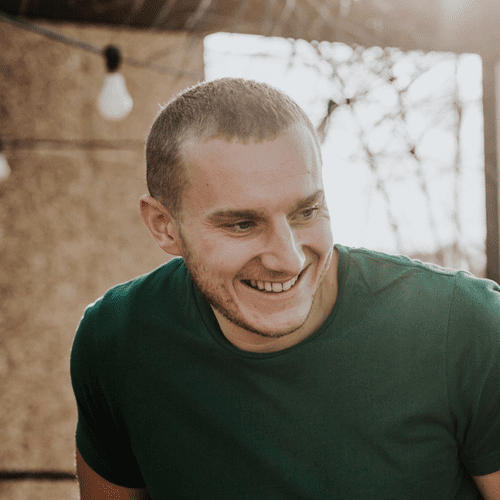 I love the Greek Vocab Pack! I've done 2 years of Greek and finished both years with distinctions; however, I still used to go through the GNT at a snails pace!

Well, that was until your Greek Vocab Pack helped me get the vocab stuck in my head in a really practical way!

Your method helped me start reading devotionally and also to exegete the text better! I'll be honest, it baffled me that I could get a distinction in NT Greek, but could only take a short piece of text and work with it.

I feel as though to exegete well, one must be able to read large portions of text, freely and smooothly. Otherwise, do we not run the danger of missing the broader contexts and flow of thought?

Your Greek Vocab Pack has added to what I felt was missing from my "formal" Bib Greek course.

Thanks a ton for your endeavours and for providing such valuable material. Worth every penny! If you have no idea on how to put your greek into use for your daily bible reading, I strongly recommend you to seek guidance from the "Greek Vocab Pack". To share my own experience, this guidance gives me a clear and big picture on how exactly I can slowly build up my vocabs and prepare myself along the way for harder books of the New Testament. After almost one month of effort, I managed to read 1 John in greek. Praise the Lord! I enjoy it very much!